PURE TOUCH ONLY FROM NOW ON, THEY SAID SO 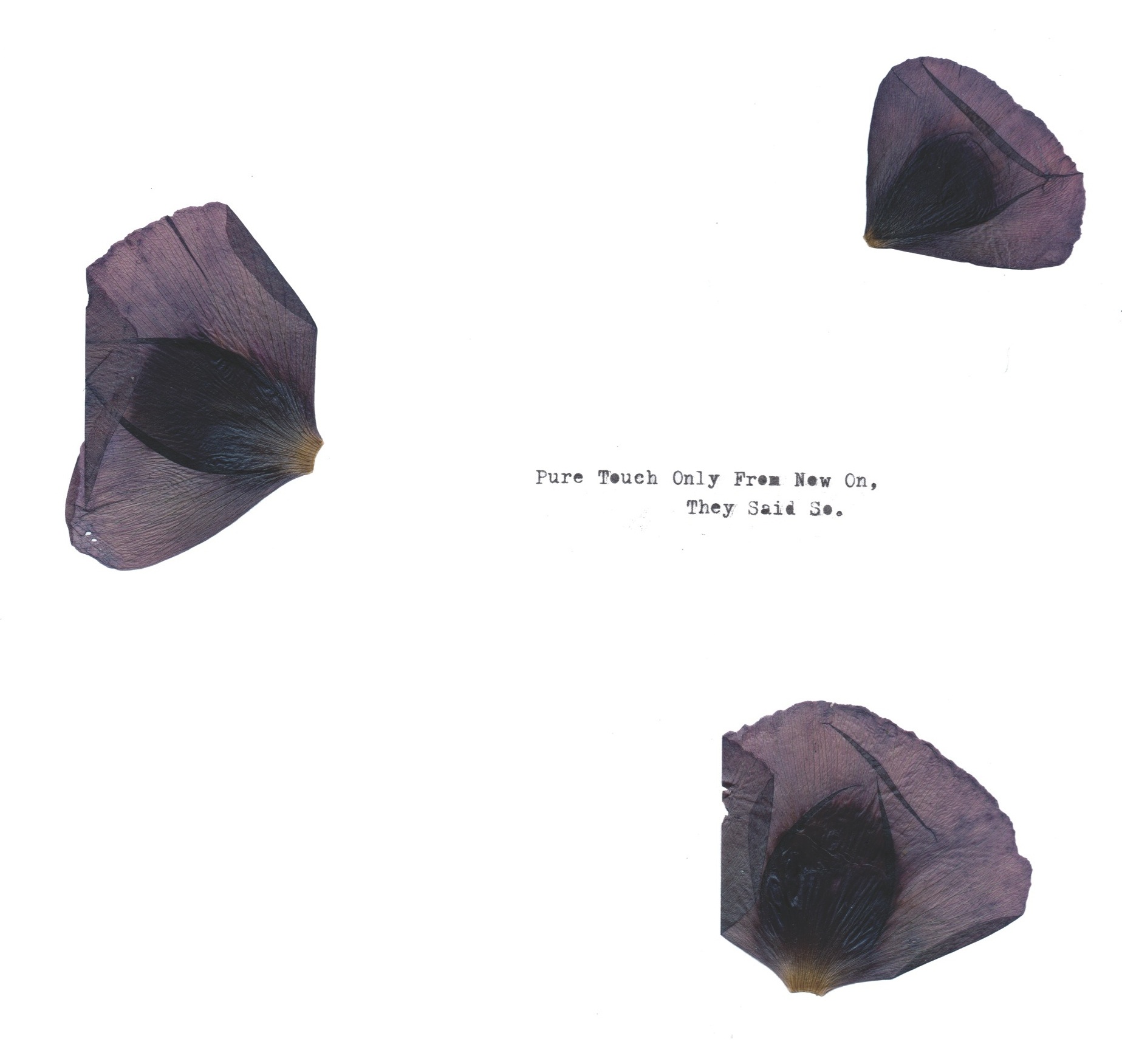 “Bridget Hayden is a Yorkshire based artist and musician whose musical output is as beautiful as it is moving. There is a starkness to how she composes her folk songs that gives them a frailty more powerful than most. Mostly though, there’s her moving and ghostly vocals that give Pure Touch Only From Now On, They Said So. its power.”

“‘Pure Touch Only From Now On, They Said So’ is as pure a distillation of the human spirit into sound as you’re ever likely to hear. “

“The entire record just weeps from beginning to end, and yet doesn’t feel maudlin, rather it feels redemptive and somehow uplifting. Her beautifully spectral voice utters a language beyond words that although could never be transcribed, can be FELT ever so deeply. Its a stream of conscious like delivery – the raw energy beautifully captured by the decayed fidelity of the production. Very few modern “human being playing guitar” records resonate with me on this sort of level, but Bridget’s music is just so touching – its fragile and ghostly atmosphere is truly spellbinding. “