Schisms are a new trio consisting of Bridget Hayden, Richard Chamberlain and Sam McLoughlin. Steeped in rehearsal room ambience and tape saturation, these recordings filter a 50s rock’n’roll sensibility through a noise aesthetic: The Dead C playing the Back to the Future high school dance. Free jams and fuzz-obscured songs from a timeless limbo where VU boots are the basic currency. 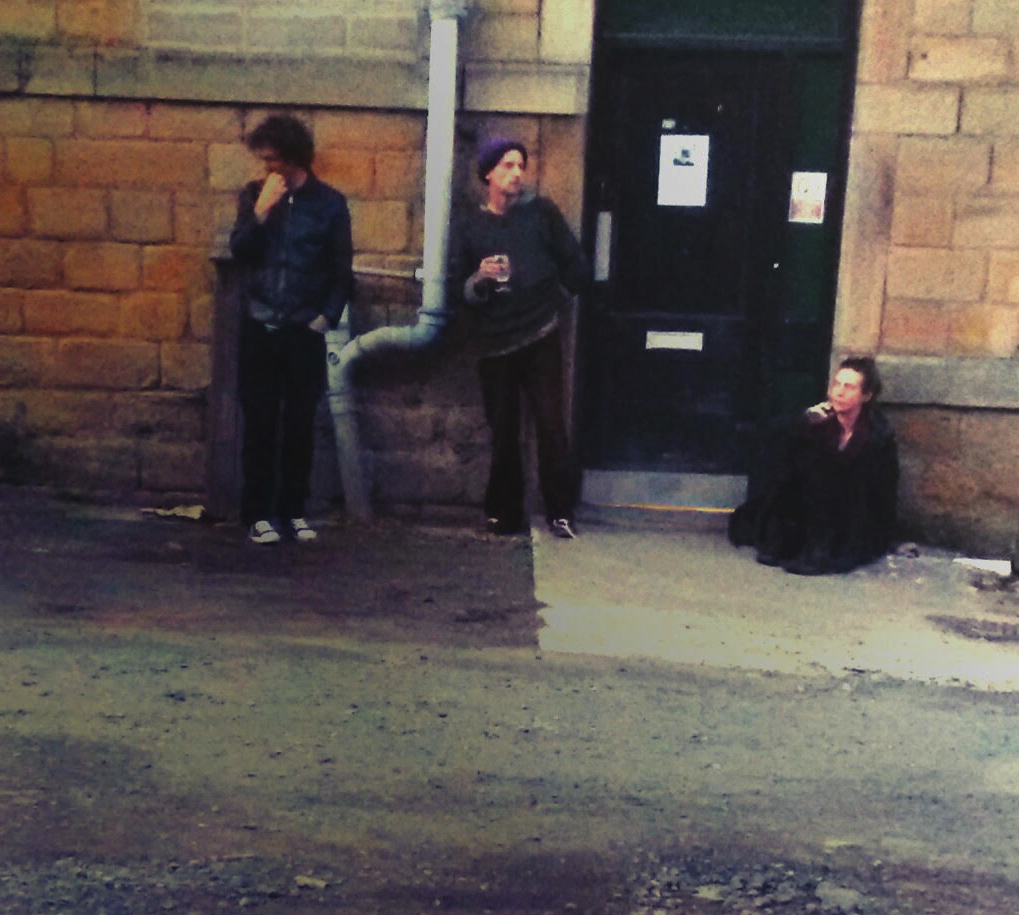 Some nice footage has just been released by Lawrence Campbell from last years “Art of Magic” show in Barrow. I was playing the slide at this point while Mary was reading a spell.

The Art of Magic by Folklore Tapes. Live performance at The Cookes Studios in Barrow-in-Furness on the 17th August 2018 as part of The Full of Noises Festival.